Where have the last two years gone!? 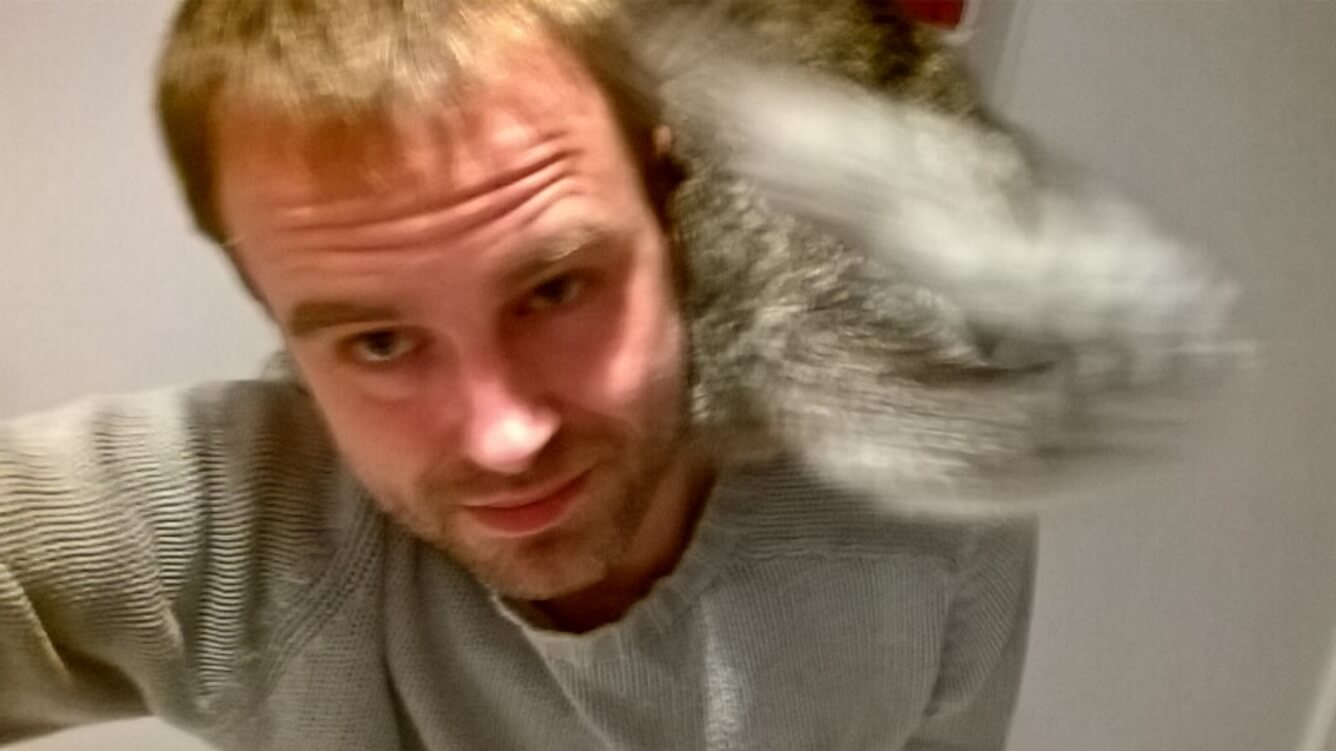 Well... Somehow it's ended up being two years since I last posted (and that was a brief one about resetting your password via the command line) on the blog here - hopefully with the amount of stuff that's been going on from a techy perspective I'll be able to put pay to that for the forseeable future as there's plenty I have to write about in the .NET (Core), Dynamics 365 CRM and Azure space from both a work and non-work perspective.

Other than that, over the last two years I've:

It's the running that's the oddest one of the lot; I've always gone for a walk, however brief, at lunchtime to help me "reset" ready for the afternoon so I'm not someone tho whom exercise is an alien concept. I also spent a couple of years cycling to/from the train station before I finally bit the bullet and passed the driving test.

The first run I did was on June 15th 2020 where I managed ⅓ of a mile before deciding enough was enough and very nearly throwing up. Between then and now I've improved my pacing from about 10:20/mile to about 06:58/mile which I can sustain for a 10KM distance - I've even managed to push that as low as 06:28/mile over a 10KM distance. The biggest running achievement was probably managing a half-marathon (of distance, this was a solo endeavour) in late January this year in 01:38:14 even if my feet did hate me afterwards!

So lots of non-techy stuff which makes a refreshing change and is probably what's helped the last couple of years not seem quite as much of a shocker as they could've otherwise been.