Who you know, versus what you know 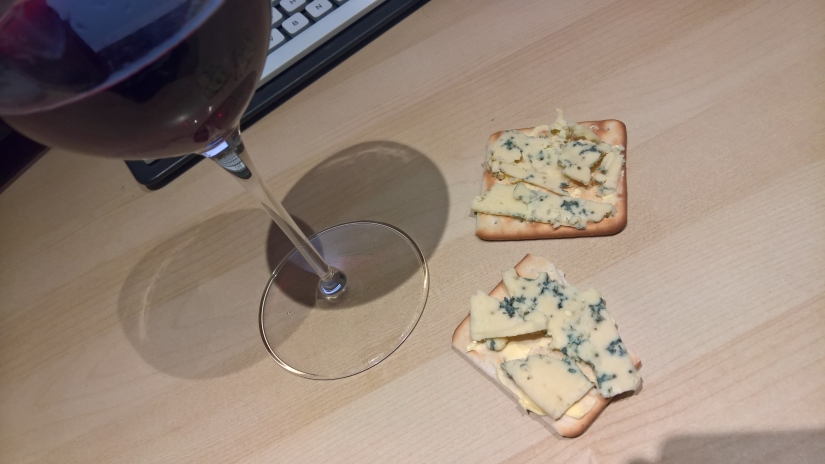 I've recently been reflecting on the past, no bad thing as there's a lot that can be learnt from looking back to what's gone before, after all there's that oft mis-quoted aphorism attributed to George Santayana (yes, I had to look up who originated it!)

Those who cannot remember the past are condemned to repeat it

Or, the commonly attributed to Einstein

The general gist of this is, "learn from your mistakes" to follow the "glass half empty" school of thought, or "build your future on your past success" to follow the opposing school of thought. Whilst I much prefer the latter, the former isn't a concept that should be ignored. We all make mistakes, but the biggest mistake of them all is to fail, or refuse, to learn from them and to not do your utmost to build on them for your future success.

All of that is a bit of musing that's tangenital to what I intended to post about, which is how sometimes the people you know can be as valuable to you (in a professional context) as what you know.

How who I've known has helped me

All four of the "stand-out" moments of career, and by that I mean moments that have either triggered significant progress, or feel important to me, can be directly attributed to having known the right person. There are many others where my technical knowledge and skill has played an important part, and of course who you know makes not one whit of difference if you don't have the ability, aptitude and attitude to make the most of the opportunities people send your way.

If only it were as easy as sitting and waiting for someone you know to land an opportunity in your lap, wouldn't that make for an easy life, eh! No, the people you know, the network you've built is something that is almost a "bonus" that can certainly help but the leg-work of getting to where you want to be has to be all you. That's why I'm learning new things (Azure, hence the posts that cover the subject matter for 70-534), considering ways to strengthen my other skills (public speaking/presenting - arrgh!) and looking for my next role.

Like everything else, it's about balance, whilst I'm not above now leveraging the people I know to get where I want and need to be, it has to be acknowledged that as well as the "who", the "what" is important.